1. iPhone X: The first iPhone with all screen form factor

No iPhone before iPhone X has this all screen form factor.

2. iPhone X: The first iPhone with no home button

No iPhone before iPhone X has no home button. Anyway it’s one of the trademark of iPhone.
And while last year iPhone – iPhone 7 and iPhone 7 Plus was released with artificial all-glass home button, but they are still home button. Unlike iPhone X, there’s even no software simulation to simulate home button – well unless you activate the Assistive Touch.
Read here how to navigate on iPhone X.
Read here how to enable Home Button for iPhone X.

On 2007, Steve Jobs introduced original iPhone with a 3.5 inch screen. Then on 2012, a year after Steve Jobs passed away, Tim Cook embraced Apple fans and the world with a 4-inch screen iPhone via its iPhone 5.
On 2014, Apple again surprised the fans and the world, followed the trend and launched a 4.8 inch and 5.5 inch iPhone – with the later model, they called it “Plus”.
Then only on this year, 2017, Tim Cook made a surprised (again) to all of us by launching iPhone X with 5.8 all screen iPhone

Not only Tim Cook surprised us by iPhone new 5.8 screen, he also surprised us with iPhone new $999 price tag. No iPhone before iPhone X has ever reached this price tag. However despite its hefty price tag, up to this day, iPhone X is still sold millions of units already – not to mentioned huge number of iPhone X which was sold on black market with even heftier price tag.

Before 2013, all iPhone was secured only using passcode or password.
Since 2013 until early 2017, Apple made a breakthrough. iPhone was given additional way to secure and unlock the iPhone: the Touch ID. It’s unlike fingerprint technology before it. All iPhone users need to do is just lay down their finger and without swiping, the iPhone gets unlocked. How cool is that! This fingerprint technology then become standard on 2014 flagship phones until today.
4 years later, after Apple tried to keep enhancing the Touch ID, this year – 2017, Apple again made a breakthrough by releasing the Touch ID replacement: Face ID. Although it’s pretty much similar with Samsung Iris scanner or any face scanner that comes before iPhone X, but technically they are so much different. I can say it’s like comparing Touch ID on iPhone 5S when it was first released with fingerprint scanners that were introduced before iPhone 5S. Apple Face ID even works on dark room, with glasses on, wet face and from various different angles. It’s performance still considered slow -as many are complaining about it – but we’ll see what Apple can do to improve its Face ID unlocking on iPhone X.

I do still remember during iPhone 3G or 3GS time, where emoji was starting to boom. At that time, to enable iPhone to use emoji, you need to purhase an app priced $0.99. Then on subsequent years, luckily Apple enable emoji as one of its keyboard for free – not only available for Japan customers.
Jump to today, Apple introduced Animoji – animated emoji on its iPhone X. Although it seems like gimmicky feature from Apple, yet from so many reasons people buying iPhone X, one of them is because today, only iPhone X has this Animoji feature.

7. iPhone X: The first iPhone with a notch

Compare to other iPhone, only iPhone X has this notable notch. This notch is used to house so many sensors, including camera and infra red sensor used for Face ID and Animoji.

Have you ever wondered, if you take screenshot on iPhone X, will the notch be there on the result image? Wonder no more, find out the answer here.

8. iPhone X: The first iPhone with vertical back camera arrangement

Did you even notice the difference?

9. iPhone X: The first iPhone which can do bokeh selfie

Last year 2016 when Apple introduced iPhone 7 Plus with its dual back camera that can do bokeh shots easily (shots with focus on main object and blurry background), the world jumped and hyped about it – about how easy to get bokeh shots without much techniques. That was also one of the reasons people were getting iPhone 7 Plus.
Now with iPhone X and array of sensors and camera housed on the notch, you can do bokeh selfie. Have you tried?

10. iPhone X: The first iPhone which has wireless charging capability (together with iPhone 8 and iPhone 8 Plus)

One of the features iPhone users always envy from Android users is the ability to charge the phone wirelessly. Now Apple has implemented it into both iPhone X and its close siblings – the iPhone 8 and iPhone 8 Plus.
Check this post to find out battery saving tips, so you don’t always need to keep charging your iPhone X.

With all 10 things of which iPhone X is the first of its kind, are you buying iPhone X? Let me know your thoughts and comments on comment section down below.

Special thanks to Wulan for lending me her iPhone X. 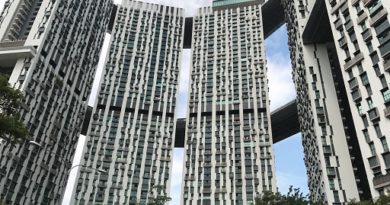 Singapore – Buying HDB: How to Check the Remaining Years of HDB 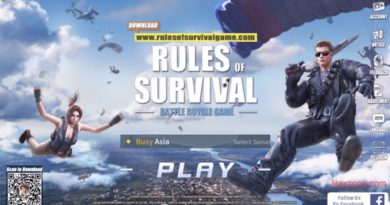 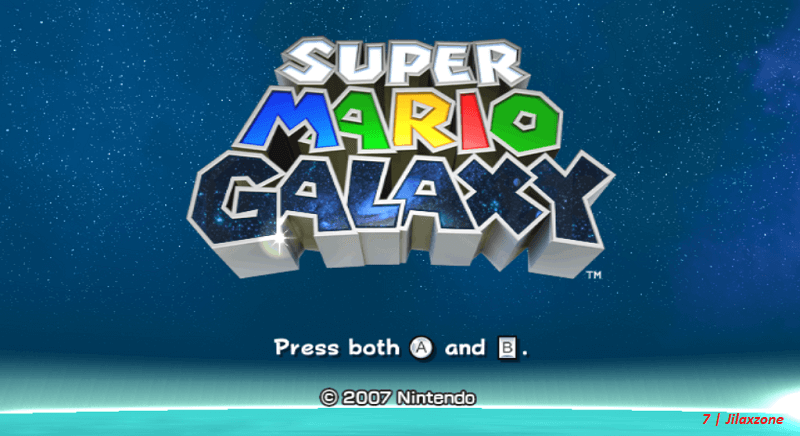 How to use Nintendo Switch Joy-Con on Dolphin emulator | Emulating WiiMote, Nunchuck and MotionPlus