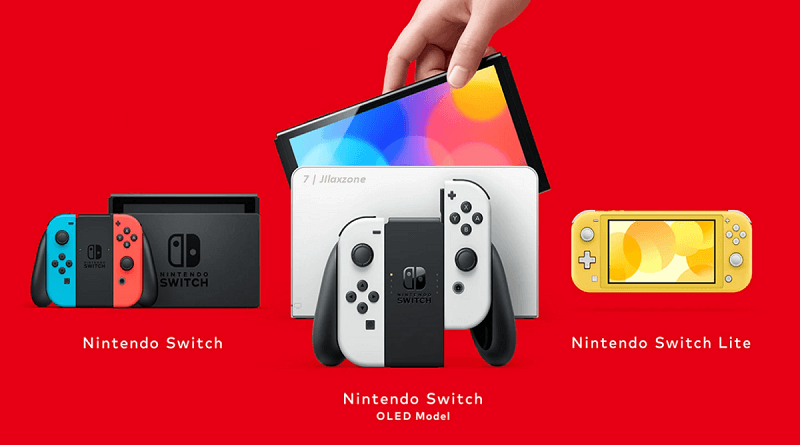 For details of good and bad of the new Nintendo Switch OLED model and whether or not you should buy it, continue reading below.

Is this Nintendo Switch OLED model the “PRO” model?

I guess this is the question that’s on top of pretty much everyone who have been waiting for the Pro model to come. But unfortunately, the answer may disappoint you. Depends on how you want to see it, but this is NOT the “PRO” model, but rather the enhance model. Let me explain why.

Back in the Nintendo GBA (Game Boy Advance) era. Nintendo came out with few iterations of Game Boy Advance. The original one, and the later model, called as GBA SP, with better screen. Other than the screen and the new form factor, both the original GBA and the GBA SP shared totally the same console spec.

However, moving on the the Nintendo 3DS era. Nintendo also came out with few iterations of Nintendo 3DS. The Nintendo 3DS XL is the enhancements version with bigger screen, but there are also the PRO model with better specifications, labelled as “New” Nintendo 3DS. Due to its better spec, the 3DS “PRO” model even has library of games that can be run only on the “PRO” model, leaving the non-PRO model unable to play these “PRO”-made games.

All other specs, such as CPU, GPU and RAM are unfortunately the same as confirmed by Nintendo.

However if you already own one and especially if you mostly play the Switch docked, then my recommendation would be better to save the money for something else.

So are you buying the Nintendo Switch OLED model? Let me know on the comment section down below. Cheers!

Real Life Tony Stark’s E.D.I.T.H Glasses & How you can buy or even make it yourself (Hint: you can make it for $10) 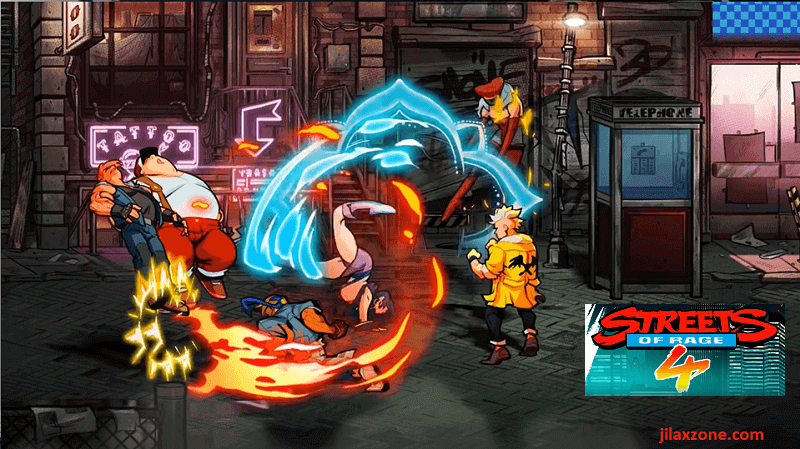 Beat ‘Em Up genre is not dead! | OpenBOR 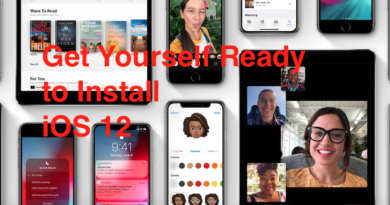