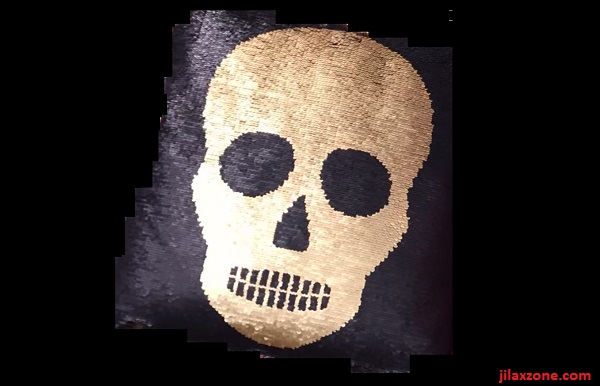 Why people love pirated contents so much? Be it apps, games, movies, musics or anything else.

You too, could be one of them.

I could over-simplified things I mention below but these are 7 reasons why people love pirated contents.

1. They can be found easily. Even years after it has been released.

Easy example here is Game of Throne movie series. It was so widely popular but content providers and company were and are slow to react. So people who are eager to watch and to know what happen next with John Snow, they opt choosing a shortcut by downloading pirated contents from anywhere they can find. Do note, these type of people may not be unwilling to pay. I bet most of them are willing to pay to watch Game of Throne but they weren’t given option.

Another example is Nintendo eShop for old console like Nintendo Wii. Nintendo plans to close the eShop simply because people has moved to newer console. For people who still own Nintendo Wii and would like to play/get games, where would they go? Of course they will go to the so-called pirated websites, but not because they are unwilling to pay, some of them are willing to pay but then again, they are not given option to purchase from the original seller – in this case Nintendo, so they go to pirated routes.

After days, weeks, months or worse  years, only then the original contents are available for you. Who like such thing, while the rest of the world has been talking about it, watching it, playing with it since the past few days, weeks, months, or years?

Forget about the quality, sometime what people need is the immediate availability. Question is, if pirated contents can be aired within hours, days after the original was released, why the original content providers can’t do the same thing? Content providers has bigger budgets, larger infrastructures but then they choose to ignore.

I do understand certain contents/apps/games are not suitable for certain regions/countries. But even if they are suitable, people doesn’t have choice nor chance to get them.

Easy example here is Android games such as Pokemon Go. For some reason, either Nintendo or Google, they don’t make Pokemon Go game available for Nexus 7 (2013) tablet. I own and only have Nexus 7 (2013) tablet currently on hand, so in order for me to play Pokemon Go, I have to go another route. Downloading the game from third party website. And you know what, after I successfully installed the game, the Pokemon Go game run just fine on my Nexus 7 tablet. – no lagging, no lacking, everything worked perfectly. Question here is why they limit the contents to just selected devices while actually there are many other capable devices capable to run/play the game?

Pirated contents are either totally free or cheap, because simply they don’t do the hard work – the creation and marketing process. They just pirated the contents.

But if only content providers are willing to sacrifice percentages of their profits, selling at affordable prices, they will still get something rather than nothing. And because not all people are willing to pay, like what I’m always suggesting in this article, do make options available for us. The two simplest one will be: 1) releasing contents for free with ads option or 2) paid without ads option.

Make it like YouTube or Spotify model, where people can stream, listen or watch for free but with ads being served or shown; or enjoy the contents without ads for some amount of payment.

5. They don’t use complicated payment and use different pricing tier.

Paid pirated contents they don’t use complicated payments and at the same time is using different pricing tier. Even sometimes all they need is just thumbs-up (click share to share the links) from us or us to click on the ads served.

For content providers, if the contents can’t really be released for free with ads option, at least do introduce multiple channels of payment and to use different pricing tiers for different states/countries. Because $1 at some place could be considered damn cheap, but not on other place – especially third world countries. Make different pricing tiers for them so the contents are affordable to them. And make every possible payment methods -even cash on delivery.

A bit unrelated, but take Uber for example. In its origin country, U.S, Uber accepts payment only with credit card or other type of cash-less payment. While when Uber was being introduced in third world countries like Indonesia, on top of cash-less payment, Uber is also accepting payment by cash – simply because most Indonesian they don’t use nor have credit card and prefer to pay by cash instead.

6. They can be watched/consumed from just about anywhere at no additional cost/charges.

Pirated contents available anywhere and can be accessed anywhere. Be it on big screen TV or computer, small screen like smartphone, tablet, or even burned disc. Really they are everywhere in every possible format. And most of the time, they are also sold/served/given at no additional cost/charges.

Great movies like Avengers: Infinity Wars, are made available first on the theater and only after a few months, it will be available on iTunes, Google Play Movies and disc format. What if content providers can release the movie in all formats at the same time so everyone can choose to consume in whatever format they prefer. Because really there are certain groups of people who like to pay to watch but they are unable to go to theater for some reason. Take a new-born-baby parents for example. The husband is Marvel fans, but because he couldn’t leave the wife and baby alone, he has no other choice but to stream pirated contents somewhere.

7. They don’t use subscription.

Pirated websites/services, they don’t (or rarely) use nor have subscriptions based model. Whatever contents you need, they served it and you just get it.

For content providers, while subscriptions can be good, but sometimes people just want to see/watch/consume one time only and certain contents only. And having only one option (which is to subscribe) leave them no choice but to look elsewhere.

Some users don’t like to be tied to a platform. If they want to watch/consume it, they search for it and then download/stream. Whichever they can find the fastest and the best, they will download/use/watch them.

Apple become a massive success the moment it has the ability to sell music for only 99 cents/music – in which people has freedom to choose which music they like to download and listen. While the rest of the world were still sold musics in bulk (CD/tapes/cassette). The Apple success continued when they managed to sell apps and games for just 99 cents, while the rest content providers were selling them the apps and games for $5 or above. Spotify also become a massive hits when it used Pandora business model, made music available for streaming, however not only in U.S but worldwide.

So big question mark for content providers and their related parties: why pirates can do it but the industry which originally make it can’t do it?

If only both those corporations and content providers can suppress their ego for getting huge sum of profits, not only they become massive success, they will also get get even better profits.

Again, I may over-simplified things here, but those are what most of us feel, see and experience: Pirates with their pirated contents are so far always few steps ahead compare to original content providers.

What do you think? Do give your thoughts and comments down below on comment section. 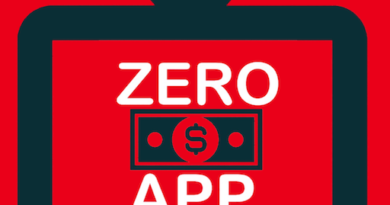