A giant step for iPhone. A monumental leap for iPad.

And that’s the tagline of the recently announced iOS 11.

So most of you have heard about the iOS 11 news and that both sounds and looks great. Well I won’t discuss the details here since I believe there are hundreds if not thousands media out there – either written in forms of blog post, newspaper, websites, video in YouTube, audio via podcast, etc – already covering that topic for these past few days, even before the actual event begin.

What I would like to let you guys know is how to try iOS 11 before everybody else via the not-so-hidden-but-most-people-don’t-know Apple official way. It’s totally FREE. You don’t need to pay anything to get this working.

For those who can’t wait to taste the new iOS 11, here’s what you can do, everything can be done via your compatible iPhone or iOS devices directly:

2. As a safety measure, please always backup your data in case anything worse should happen.

So what are you waiting for?

Get yourself register and show off those new features of iOS 11 to anybody you know. 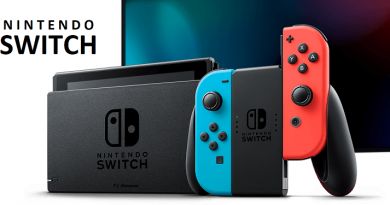 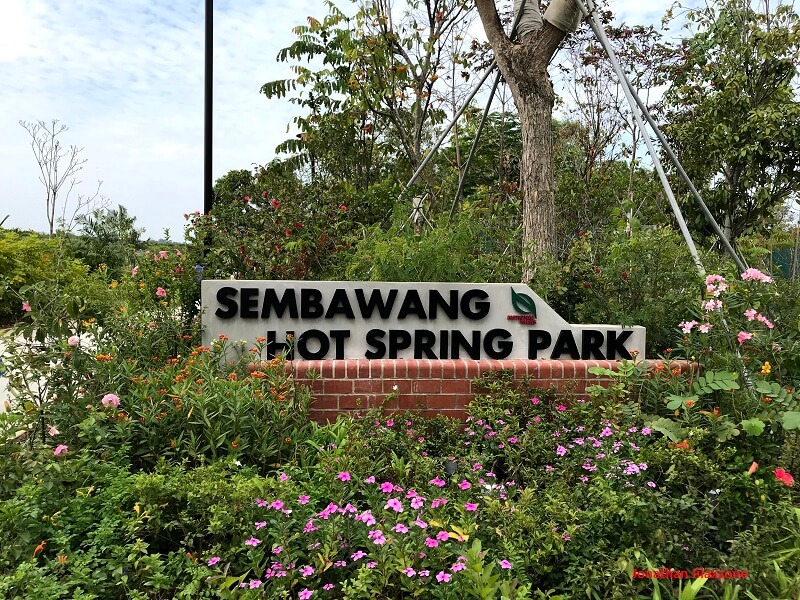 Hidden Treasure in Singapore: Sembawang Hot Spring Park | One of a kind in Singapore | Must Visit 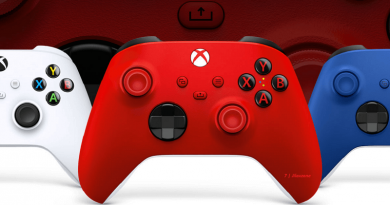 How to pair & use Xbox Series X|S Xbox Wireless Controller on your iPhone, iPad and iOS devices