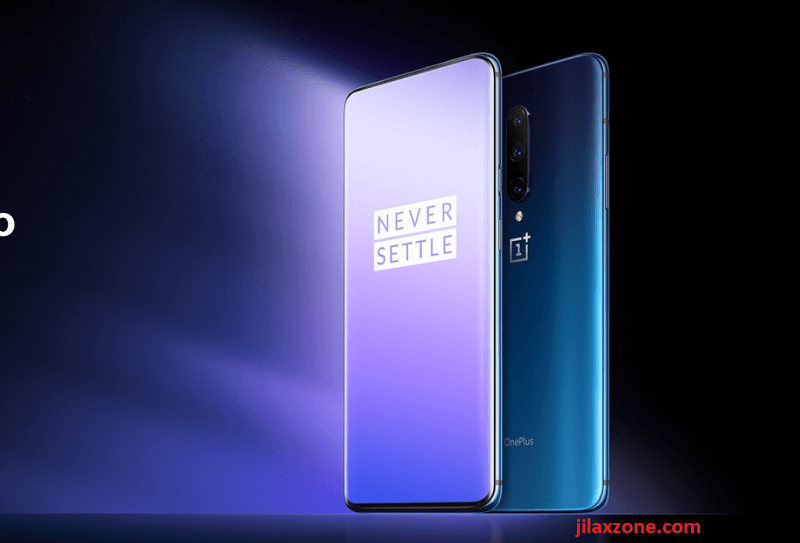 Wonder what it is? Pop-up camera!

Previous 2 years were time where most smartphones manufacturers raced to make phones with a notch – for better or worse, to make it look alike Apple iPhone X. Fast forward to today, while still there are new phones come out with notch, but notch is no longer something smartphone manufacturers are pursuing.

South Korea giant took a different steps however. This year, Samsung came out with its 10th Galaxy smartphone, called the Galaxy S10. One of the main hardware feature is the punch-hole display which housing the front camera within the screen itself – making it looks like a punch hole, thus the name. The punch hole display in Samsung marketing language is called Infinity-O display.

Notch & Infinity-O Display are not the future. Clear full round edge-to-edge display is the future!

At the time this article is written, while plenty had made smartphone with notch but so far nobody is following on Samsung punch-hole display – either the punch hole display is something way too difficult to manufacture or not worthy to follow.

Thanks to pop-up camera, now smartphones have clear full round edge-to-edge display without notch and without punch hole camera. And this is what I think is going to be the trend throughout 2019 and likely 2020.

While having pop-up camera does so many good things: it hides the complexity (you don’t need front camera at all times, do you?) and at the same time it creates a clear full edge-to-edge display experiences and looks high-tech (the way the camera pops-up and down), but compared to camera housed inside the notch or punch hole display, pop-up camera is more prone to issues. It pops-up and pops-down multiple times within a single day, especially if you like to take selfie or use front camera as mirror replacement (*cough* girls). And like other moving parts, after some time and numerous times of usages, the pop-up camera may get wear and tear causing it to either stuck or jammed inside the housing. That’s a pretty bad scenario though. Let’s hope it won’t happen within at least a year from the date of purchase.

Do you like the new happening trends? What do you say about it? 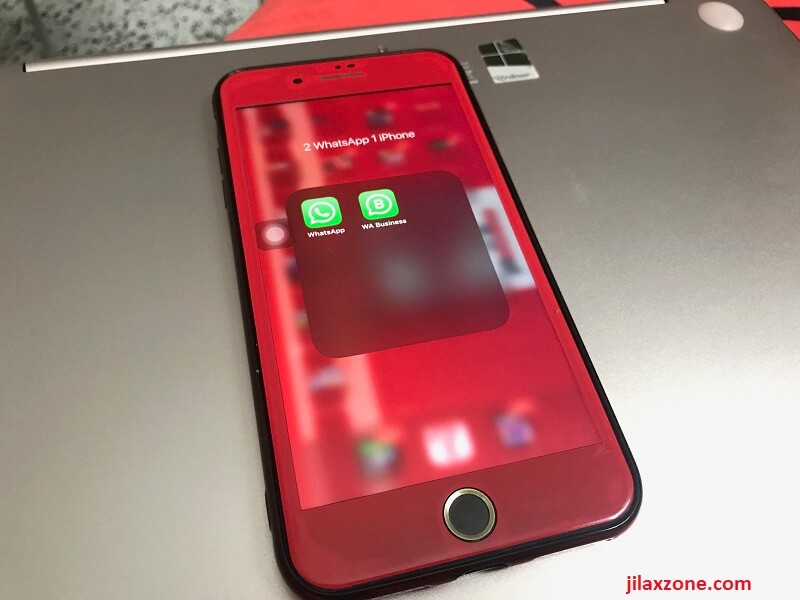