Here are the promotions:

Buy any tall-sized drink of anything, and pay only 90c at any Starbucks outlets.
Promotion is valid from 1 May 2017 to 14 May 2017 for the first 120,000 qualified transactions.
Promotion is not valid with other promotional offers or discounts.
Any change in the size of the drinks or additional condiments are to be paid for by customers.
Each Qualified Cardmember is entitled to one redemption per transaction for this promotion during the Promotion Period.

How to setup Apple Pay:

Refer to this link to setup Apple Pay on your compatible iPhone or iPad.

So what are you waiting for?

Come to either Starbucks, ToastBox or call Uber now, while stock last. Don’t forget to setup your Apple Pay and add your POSB/DBS debit/credit card(s). Enjoy! 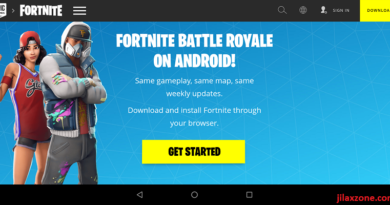 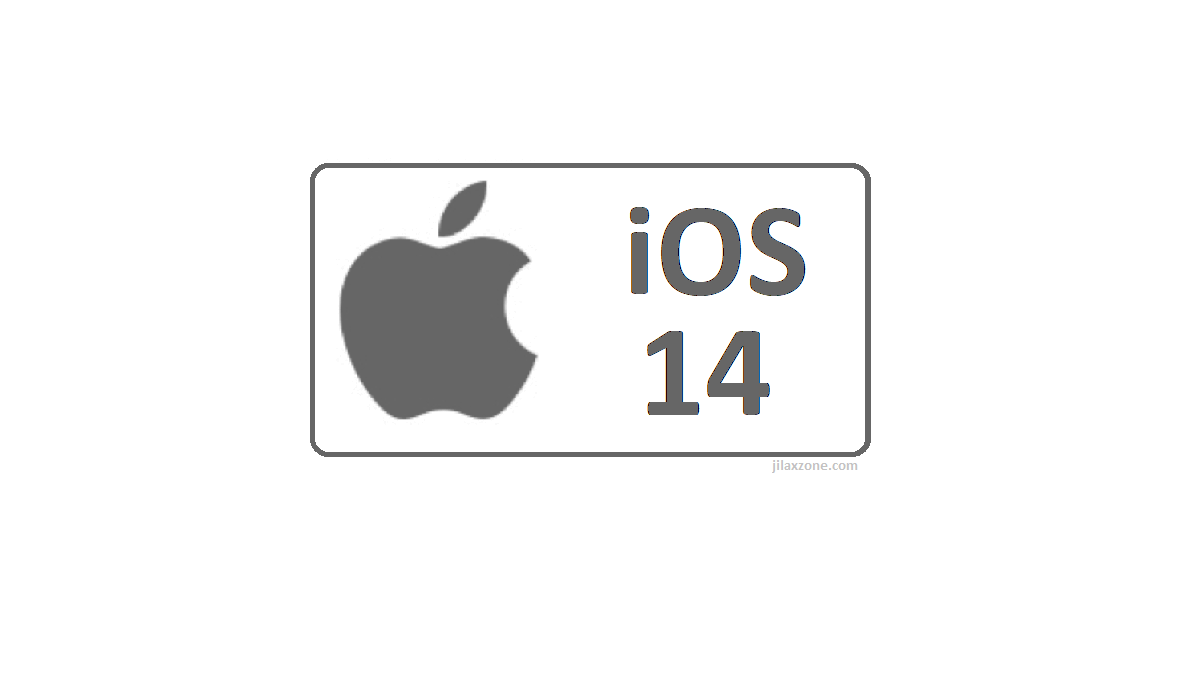