Skip to content
Life
December 16, 2016December 19, 2016 Jonathan Jilaxzone 0 Comments achievement, end of year, jilaxzone, life hack, plan, pledge, take action, target
Time runs so fast and it will never go back – not unless someone find a time machine someday. And only when that day comes, only then we can go back in time to see the past, try to correct the wrong so that we can live more happily today in the present. What if time machine will never really exists? You and I may end-up regretting all the time we have wasted.
For me, it was quite plenty of time wasted because of being lazy, kept delaying and postponing for bunch of reasons and being ignorant to most of the things until I realized I shouldn’t keep doing these any longer. I have to change. I need to start making progress. I need to start achieving something so that I won’t regret someday if time machine will never really exists.

These are what I have personally achieved in 2016. What have you achieved so far?

When 2016 started, I pledged myself to do the following things:
A bit of background, I am 30 years old now, currently an IT consultant working on a small-getting to medium size company in Singapore, holding a technical managerial position with about 10 awesome team members. Earlier this year, I was working on a project belongs to one of my company’s client, where the project was struggling to go live since there were quite many requirements missing and left behind, and for the same reason there were quite many project members leaving the project hence struggling to keep up with the pace and there were even more missing requirements since they were gone with the person leaving.
Apart from my day to day work, I started writing on my blogs as early as 2014, while learning how to write a good article and share something to the world, I was and am hoping that someday, these blogs could replace my current source of income and become my passive income as inspired by Pat Flynn from SmartPassiveIncome.com. Pat somehow open my eyes about passive income and how life can be so amazing with passive income and financial freedom.

And together with my wife, with the reason last time our room was full of my no-longer-used gadgets and their accessories – because of my love affections to gadgets that kept me buying them while mostly used them for once or twice only – we started selling some of them online and somehow we learned that there are others like me – love affections with gadgets – or someone else who need certain gadgets or accessories, so today I even buy more gadgets and accessories, while the intention is to cure my curiosity, I can try them then sell them in the end. We learned we can make money by selling gadgets online so my wife and I ended up targeting to sell one item a day whatever that is, in a hope to get another stream of income and someday achieve financial freedom.
Now with that background, here’s what I have achieved as of today:
As you can see, not everything I plan and target, goes like what I want because of factors here and there. But one thing for sure is that I started doing them already. I did start taking the action. What about you? What were your plan and target when 2016 started? Do you have any? What have you achieved so far? How many of them? Did you start taking the action and execute the plan?

Next year is coming. And soon.

There was one time I spotted a bus with its body full of this advertisement from one of the local Bank here: Big plans take time, which made me think, it is indeed true. Whatever you plan or target you have today, may not 100% materialised directly at that moment you want it, sometime it could take few minutes, an hour, a day, a week, a month, a year, or even couple of years.

Now something much and much bigger such as getting a passive income or buying house or exploring the world, they could take months and even couple of years to get them materialised. And they could materialised only if you start “queueing” for them. “Queueing”  here refers to actions taken. For getting the ice cream and opening a Bank account, the action needed is queueing. For getting a passive income stream, buying a house and exploring the world, it’s not enough to just queue, you need to do something for it: start a blog, start saving and start making itineraries. Without starting anything, a plan is just a plan, a target is just a target. They will never materialised. At the end of next year, these no-action-taken plans and targets will then be carried over to the next year without any progress.

Now the question is, have you started taking actions of whatever you are planning and targeting? Like I said, I did start mine. 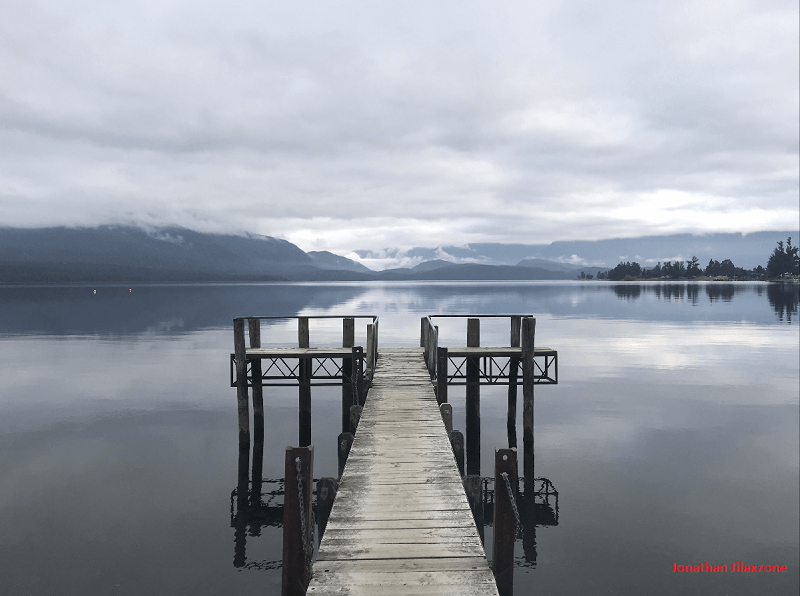 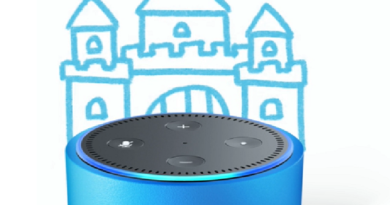 Should You Buy Amazon Echo Dot Kids Edition? For Parents, Yes You Should! Here’s Why. 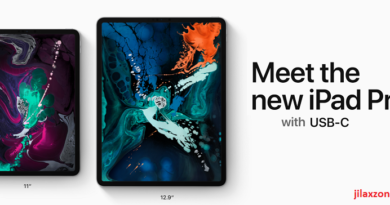 Accessories that lets you run Linux on iPad