Sonic & SEGA fans rejoice! The (almost) long lost Sonic The Hedgehog game prototype has now been found – or should I say, recently discovered. Depends on when you read this article but this discovery time couldn’t be better, as Sonic The Hedgehog is approaching his 30th birthday on 23rd June. This game prototype is a nice present for all of Sega and especially Sonic fans.

Sonic The Hedgehog game – or also referred nowadays as Sonic 1 game – prototype was recovered by someone with nickname Buckaroo, and released on 1st Jan 2021 by another guy with nickname drx. For the record, Sonic 1 game was released back on 23rd Jan 1991 (US released date) – while this prototype, based on the data recorded on the ROM header, was dated back in 1989.

On the discovery, it’s known that the prototype was an early build of the game, there are many missing components, such as no Bosses at the end of the stage, so you can’t really complete the game on the prototype.

Have a look here on the Sonic The Hedgehog Prototype gameplay, video by Hidden Palace:

Sonic The Hedgehog Prototype: The differences

The most notable difference is when you start the game, on the actual released Sonic The Hedgehog, you would hear “SE…..GA…..!” being screamed. Where as in the prototype, you will just see the opening “SEGA” logo but without the scream.

Another differences are these – as mentioned by Reddit user u/sixteenbitify:

Sonic The Hedgehog Prototype: Link to get the game

Lucky enough, Buckaroo and drx were willing to share their finding with all of us. So if you want to give the game prototype a try, here you go.

Here’s how to play Sonic The Hedgehog Prototype game today

These are options available today to play Sonic The Hedgehog Prototype game today. While it’s fully recommended to play the game using the original hardware and original controller, but there are other options available. Check them out.

Nothing beats the experience of playing the game on the original hardware, using original controllers and accessories. Here are the links where you can get them today – in case you are interested to get one. 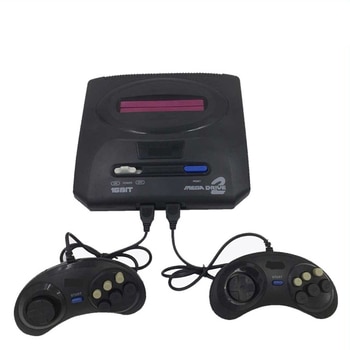 Check it out here: Sega Mega Drive / Genesis on AliExpress 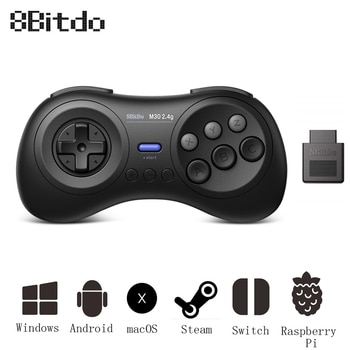 Check it out here: Mega Everdrive X7 on Amazon

Note: If you buy anything from Amazon / AliExpress using links above, I will earn a small commission at no extra cost charged on your purchases. Thanks for your support!

There are various Sega Genesis / Mega Drive emulators across many platforms, you just have to try them out yourself and see what’s best for yours. I’m, myself, using RetroArch on Windows and on Android and Provenance on iOS.

For more info and references, you can check out these links. 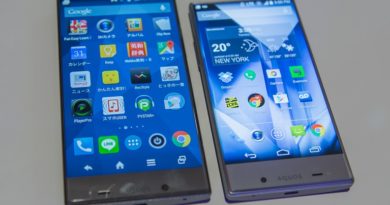 Android: Here’s how to power off without the Power buttons & without installing any apps

Apple iOS 14 Ultimate Guide: Your one stop guide to Master everything on iOS 14