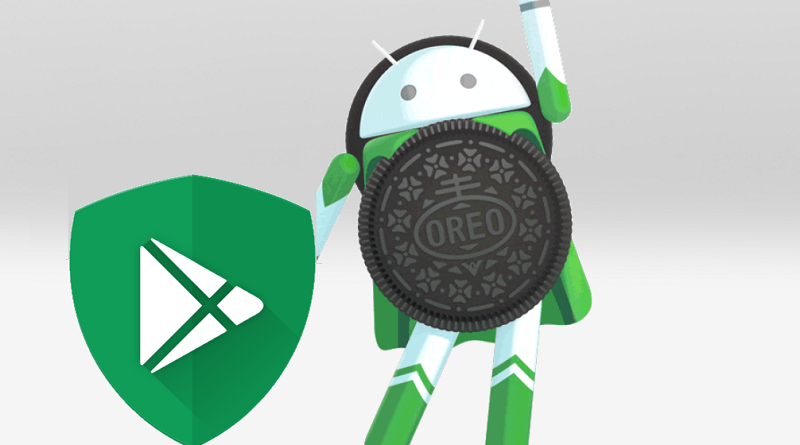 This is a story about Mobile OSes.

For those who at least born the past 20-25 years ago, like me, you must have experienced the rise and fall of mobile OSes and see how mobile OSes which last time were just a companion now turned to be on par with desktop counterpart.

While you may not use Palm or Windows Mobile OS yourself before, but high probably you saw your parents or your teacher or one of your friends using them.

This video plots the rise and fall of smartphone OSes over the last 20 years and particularly how Android was born and eventually gained victory.

Important events worth mentioning here and I’m very fortunate to experience it myself are these:

Back in 2000: Palm OS with its first colored screen was the king of mobile OSes, while Pocket PC (before Windows Mobile) was the runner up. Device dominating this era were bulky PDA’s.

Then in 2002: Symbian is starting to catch up, thanks to Nokia Communicator line and variety of Symbian S60 devices from various smartphone manufacturer. Nokia came out with its first S60 device, the Nokia 7650.

Then in 2003: Symbian took over runner up place from Pocket PC and eventually took over first place from Palm OS and became the king of mobile OSes. The same year, Pocket PC changed to Windows Mobile. Symbian devices dominating this year were Nokia 3650, Nokia N-GAGE, Sony Ericsson P800.

Then in 2007: iOS was born. At the same year, BlackBerry OS became mainstream and took over 2nd place from Windows Mobile – thanks to Asian market like Indonesia where even students started to use the “enterprise” device (read: BlackBerry) to chit-chat among peers. Palm OS was no longer popular because its outdated interface and devices.

Then in 2008: The green robot a.k.a Android was born. At this point of time, HTC G1 (or better known as T-Mobile G1) was far from catching up with the sleek iPhone with iOS. iOS started to catch up and ranked in 3rd place. It was because of the launch of iPhone 3G world-wide.

Then in 2010: Apple released iPhone 4 and made iOS more dominant in the market. BlackBerry and Symbian, they were trying to catch-up with iOS by introducing a touch-screen interfaces for their OSes. At the same time, more and more smartphone manufacturer produced Android devices on various price levels making Android adoption become mainstream. This year, the first Nexus device was born – the Nexus One. The same year, Windows Mobile changed to Windows Phone OS – focusing on finger-friendly touch screen devices.

Then in 2011: Android became the lead in mobile OSes. This was the year where Samsung Galaxy S and Galaxy Note were born. The same year, iOS has the first voice assistant, called Siri.

Then in 2014: Failed to catch-up and made finger-friendly touch-screen devices, BlackBerry killed its BlackBerry OS and join the Android alliance.

Then in 2015: Microsoft again changed Windows Phone to be Windows Mobile, this time Windows 10 Mobile. Android and iOS continued to dominate market.

So there you go, the ups and downs of mobile OSes and how Android which started from a humble beginning now become king of mobile OSes, killed BlackBerry as well as Windows Mobile in the progress. Not really sure about Symbian as I couldn’t really find references telling Symbian is dead.

As you can see today, the reason why Android wins over iOS and everyone else, simply because people favors it as it can catch-up and produce finger-friendly touch-screen devices together with tons of features, while keeping the cost reasonable – yes, there are $2000 Android phones out there but there are also $4 Android phone which you can buy. Don’t believe me, check this article or see the video below.

So which mobile OS are you using now and why is that?

I used to be a happy Symbian user, using its S90 OS for Nokia Communicator, and its S60 OS for Nokia N-GAGE. I used to be a happy Windows Mobile user as well, using Pocket PC 2002 all the way until Windows Mobile 6.5 on XDA 2S, then today I switched over to iOS (now using iPhone 7 as daily driver) and Android (using multiple devices for entertainment and playing games).

Anyone reading this article still use Symbian/Palm/Windows Mobile?

Do give your comments down below on the comment section. Cheers! 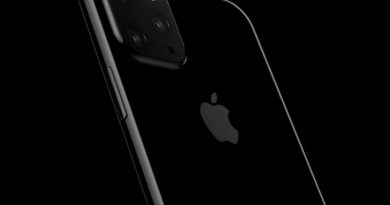 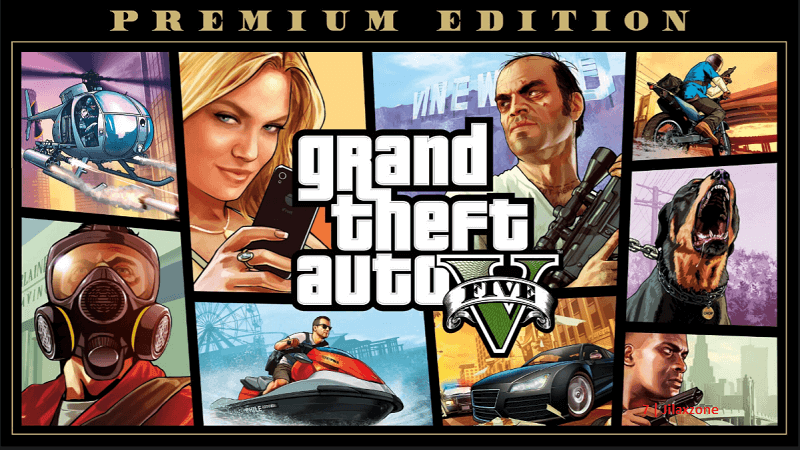 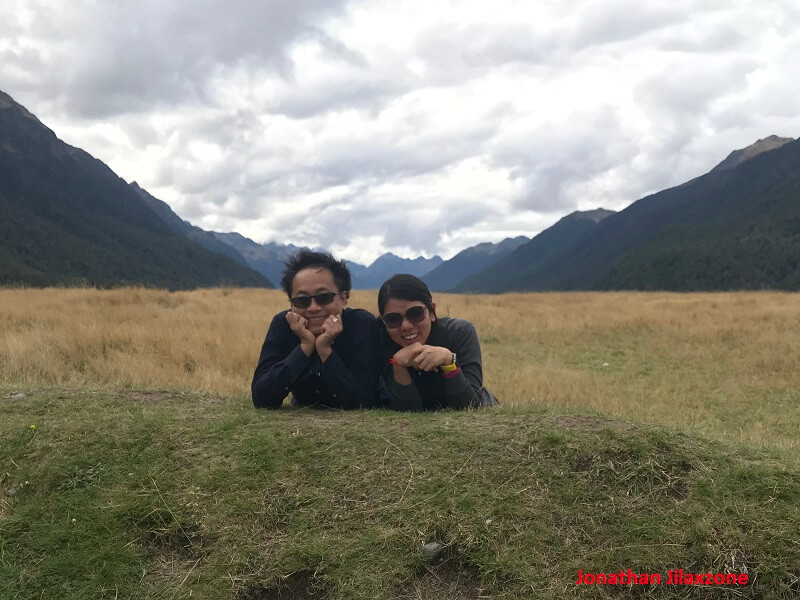 Happy 33rd Birthday to me!