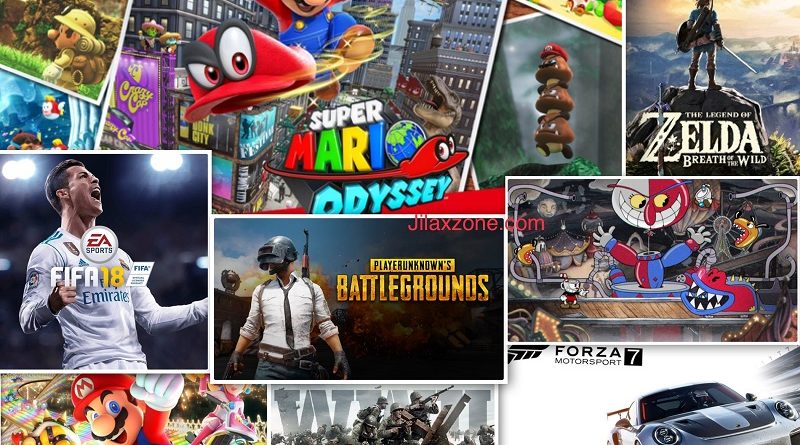 Don’t be disappointed folks but until today there isn’t any REAL Apple iOS emulator to run iOS apps and/or to play iOS games.

If you run across Google and find something related to iOS emulators, I’m telling you, for your own safety, try to stay away from those things. They are either fake iOS emulator, or just an iOS simulator, or iOS IDE/GUI for developing iOS apps/games and some can contains malicious codes to steal/block/harm your PC/Mac/Android data.

Not the one you think of – the one where you can start the commercial apps or games just by tapping on it. And will never be. Likely.

It’s mainly due to Apple closed ecosystem, and on top of it, potential legal issues since hey, it’s Apple! They will pursue anybody, any organizations whose and/or which violating its intellectual properties (remember disputes between Samsung and Apple that runs for very long time), plus another big reason why until today there’s no real iOS emulator is because there’s easy alternatives out there. See below for alternatives.

Like I said, they are not real iOS emulator. To be specifics:

1) iPadian – to me – is nothing but a skin for your Windows PC. That’s why even the official website (screenshot below), come with “the best iOS simulator” tagging and not “emulator”. You know the difference between emulator and simulator right?

3) MobiOne Studio is just like Smartface. It’s a GUI based on Eclipse, for developers to create their own apps/games for iOS.

The rest are not worth mentioning here.

So what are the iOS emulator alternatives we have here?

That really depends on what you are really looking for? If your main intention is to play commercial iOS games or to run commercial iOS apps, then don’t sweat to try finding iOS emulators,  but instead take a look at these alternatives.

Most of apps and games available on Apple iOS and its App Store are luckily also available for Android platform. And luckily as well, there’s a handful of great Android Emulators out there. Yes, the real one. Not simulator, not Windows skinning, not for developers to try their apps and games. The real one – the one where you can visit Play Store (or their alternatives), download the apps/games and start playing.

As a start you can try BlueStacks, link here. I have tried it myself and so far happy with it. It can play all the games I’m playing and run apps I’m using. Apart from BlueStacks, there’s plenty of them. Just do a Google search and you’ll see plenty of them.

Logically speaking, in today’s world, there’s only these 2 mobile OS dominating the world: 1) iOS and 2) Android. And high chances are 50-50 – if you are like me and like most today mainstream people, you are either using a phone with iOS (which then will raise my question to you why you want an iOS emulator?!) or using Android.
If you are using Android, you can install any iOS games and apps, which has been released to Android platform. While plenty of apps/games first released on iOS, but eventually they will become available in Android as well. So be patient if there’s no Android version coming out yet. Patience is virtue!

3) iOS Emulator – The Paid Alternative – for the rest users.

You don’t necessarily need a brand new one just to get your hunger of playing iOS games/apps satisfied, you can, however, try to fetch a second hand iOS devices, be it an iPhone, iPad or iPod Touch.

Here I got 21 tips that hopefully can help you to spot a good deal when buying a second hand iOS devices (iPhone, iPad, iPod Touch) so that you don’t get cheated and get the best for your bucks.

So as I said, don’t take the risks by downloading something you don’t fully know/understand. I can’t say in the future, but at this point of time, there’s no real iOS emulator. Do consider the alternatives I have mentioned above to satisfy your hunger for iOS games and apps. Stay safe. Stay happy. Cheers! 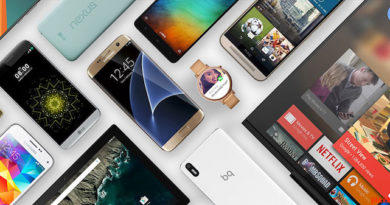 iOS 14: How to create a smart stack widget yourself – Works for iPadOS 14 too 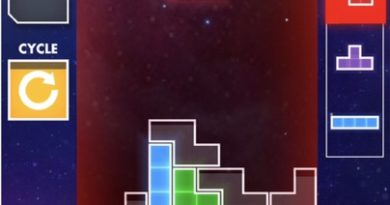