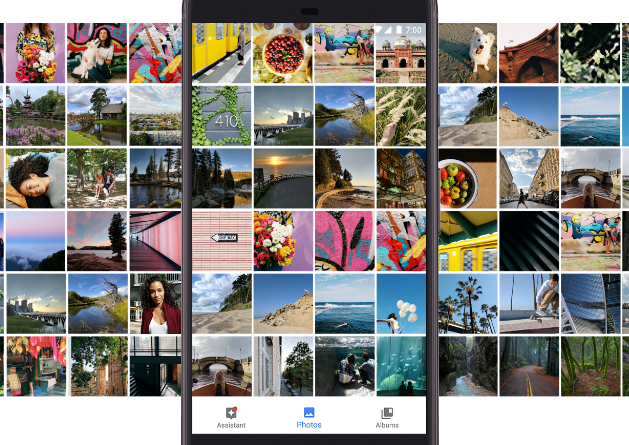 iOS 12 release date is still unknown at the moment, but likely to happen between July or August this year. Rumours said that the upcoming iOS 12 won’t be a major updates, but more on fixing iOS 11 issues and bugs. However despite what rumours said about iOS 12, these are the new features I wish it will exist on iOS 12.

Apple, with only 5GB, your iCloud free tier is way behind competitors. Your closest competitors is Google. Not only Google give unlimited storage for photos and videos for every Android device, Google also release the same app, Google Photos on iOS, where any iOS users are able to upload and store their photos, videos to the cloud unlimited and for FREE.

Apple, when can we see unlimited iCloud storage for iOS users? Make it happen on iOS 12 please!

How many of us ended up paying more than what we are subscribing? Watching too many YouTube videos or playing online games without remember to turn on the WiFi?

With metered internet, where iOS users – us – can set our own limit, how much data (in MB or GB) that can be consumed by the iPhone or Cellular iPad, we won’t end up paying more than what we are subscribing.

Metered device usage to limit people to use phone

Last year Tim Cook made a comment on the internet, he wanted to limit his cousins time using the iPhone so that he won’t waste his time only to play with the iPhone but to do something else more meaningful. So having this feature on the iOS 12 does make sense to Tim Cook, his cousin and us.

Did you ever go to Internet cafe and rent one of the machines? It will be the similar feature Apple should have it built-in inside iOS 12. After the time runs out, iOS should pop-up the user to stop using and do something else.

So hopefully on iOS 12, Apple can make this 2014 feature stable. No more crashing.

4. iOS 12 Features – Fix the Bluetooth and WiFi Control Center bugs – give option to fully switch off or just standby

To me, the bugs (Bluetooth and WiFi can’t really be turned off from iOS Control Center) are not actually bugs. Apple did it intentionally so to not disrupt the connection between the iPhone and the Apple Watch, plus to give better and more precise GPS coordinates to apps that is making use of this data.

C’mon Apple, how difficult it is to bring iMessage to Android and PC. Learn from the past during the iPod golden era, the moment you release iTunes for PC, iPod sales were booming. Release iMessage for PC and Android. But for Apple own advantages, do give them (iMessage on Windows/Android platforms) some limitation to drive them to your ecosystem, something like, people who are using iMessage on PC or Android, they can receive stickers and effects being sent, however they can’t use stickers and effects. Another way is to Apple start charging PC and Android users a monthly subscription fee to use iMessage on their platform while at the same time earning money from selling stickers on the iMessage platform.

Do you ever need to connect your iOS devices (be it iPhone, iPad or iPod Touch) to a Bluetooth Mouse so that you can navigate faster when your iOS device is in docking mode (put on the table and have a keyboard connected to it)?

Well I do. Sometimes when I need to travel around, I try to avoid bringing in my bulky laptop with me and instead I normally just bring my iPhone Plus and Bluetooth keyboard to help me type faster and more efficient – like preparing this article. During article writing session using my iPhone Plus, I need to move between one app to another apps, scrolling up and down web pages, in which all these movements I found them very uncomfortable to do it with my finger while my iPhone is in docking mode. These movements of switching between apps and scrolling up and down are best done by using a Bluetooth Mouse.

So hopefully Apple will consider to bring in Bluetooth Mouse support to iOS since the past few years Apple has been touting its iOS device (read: iPad) is a computer replacement.

7. iOS 12 Features – Apple pencil support for iPhone and iPod Touch because not everyone needs an iPad

If enabling Bluetooth Mouse on iOS is too much to ask for, at least enable Apple pencil not only on iPad, but also on iPhone and iPod Touch.

Though from screen-size perspective it doesn’t really make sense to use Apple pencil on them, but I do believe there are people like me – who do not own an iPad but own iPhone (or iPod Touch) – who make use of their small screen (iPhone and iPod Touch) to do things related to work that normally done in PC/Mac, like writing this article or do simple photo editing. If iPhone (and iPod Touch) is compatible with Apple Pencil, not only Apple Pencil sales will increase but also people who are using it shall be more productive than ever!

I have to admit Samsung idea to create desktop mode on the phone itself is a great one – there were also Motorola last time with its Atrix series – which Apple should copy it and make it available on iOS devices.

Anyway Apple main focus and main revenues are primarily on and coming from the iPhone and trying to make iPhone to be the center of everything in life. So creating Desktop Mode like Samsung with its Dex docking really does make sense. Introducing Desktop Mode on the iOS device make people use iOS devices (iPhone, iPad or iPod Touch) even more than ever.

Not everyone using iOS like to use iOS stock apps. Main reason is there are far better apps out there, coming from 3rd parties.

Like me for example, I don’t really use mobile Safari for browsing but instead I’m using Google owned browser – Chrome for iOS. Reason being is because on my daily basis, as a working consultant, my company gave me a PC which I can use to do work related stuffs. It’s a PC – a Windows machine – and I installed and stored all my browsing related findings and activities on the Chrome – which if I need the data or links, I can easily open on Chrome app on my iOS device – which on my situation above, mobile Safari is unable to do so.

So having default app chooser feature is actually good, especially for the powerful users like me. The moment Apple introduced this feature on iOS, the more powerful users are going to shift from rival platform to Apple iOS platform. A win-win situation here.

10. iOS 12 Features – Better and more active Siri that can compete with Google Assistant and Amazon Alexa

On top of making Siri to be better and better, if only Apple can make Siri to be more active – based on users preferences and access given – something like Siri that can tell or notify you if it’s going to rain in the next one hour and remind you to please bring umbrella. That feature would be awesome! It’s like embedding IFTTT features into Siri and I want it. My life will definitely getting much simpler and easier having Siri reminding me of anything that she foresee.

11. iOS 12 Features – NFCKit to enable iPhone users to store all NFC cards on the wallet and to use iPhone instead

Apple has been introducing so many kits already so far (to name a few: ARKit, HomeKit, GameKit and many more), but Apple never really introduced NFCKit despite all recent hardware releases (since iPhone 6 back in 2014) are all NFC-Apple Pay-enabled.

What if Apple enable its NFC technology using NFCKit to store all those cards – not only for Credit Cards or Debit Cards for Apple Pay purpose, wouldn’t be your life be much simpler and easier? The one and the only you need is the iOS device (be it iPhone or NFC-enabled iPad and iPod Touch). Another win-win solution for Apple and its users as people will love and buy iOS device because of its rich features, at the same time Apple will love the cash coming to them.

At certain time, it’s easier to just double tap your screen to wake up the iOS device rather than pressing Home button or Power button just to get into the system.

Apple has this feature already but currently it’s exclusive to iPhone X. I’m highly hoping this feature will eventually be released to all iPhone model. So while I’m sitting on the table doing my work I can easily access my iPhone just by double tapping the screen without the need to find where’s my iPhone Home Button or Power Button.

Those are 12 new features I wish Apple release for iOS 12. What do you think of the lists? Or do you have your own lists? Do share your thoughts and comments down below on comment section. Cheers!

Android Tips: How to setup and run ADB on your Computer 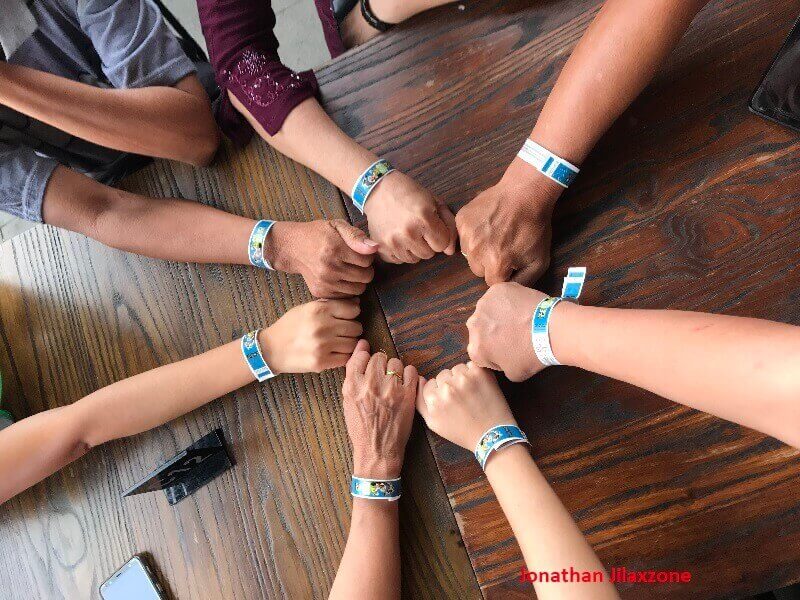