End up at Soekarno Hatta and need Airport transfer between Airport terminals or to Jakarta city? Get into the skytrain!

It used to be a headache even for locals to transfer between terminals and to go outside the airport to the city area – either you need to get to your own vehicles otherwise it’s going to be expensive and/or stuck at traffic jam or both, but now since they have built the skytrain back in 2017, transferring between airport terminals in Soekarno Hatta International Airport or known as Jakarta Airport is as easy as taking the free skytrain rides.

Here’s how to get into the skytrain

Located outside the terminals, so you need to go outside the terminal to find it out. Luckily it’s as easy as finding the overhead train tracks – it should be pretty easy to find since it’s super obvious anyway – then locate the skytrain station and head there.

How much does the skytrain cost?

It’s totally free. Getting around between terminals at Soekarno Hatta Airport and even going into the Airport Railway Station are free of charge.

The skytrain covers the whole terminals as well as the Airport Railway station.

In sequence, here they are:

The second bound is basically the other way around, starts at Terminal 3 > Terminal 2 > Airport Railway Station > Terminal 1.

A picture worth thousand words, so here it is the skytrain schedule.

Soekarno Hatta isn’t the only public commercial airport in Jakarta, there’s another public Airport called Halim Perdana Kusuma Airport – which used to be a military only airport now opened for public.

So for you who visit Indonesia from abroad and have another domestic flight (connecting/not), ensure when you book the flight, it flies from Soekarno Hatta, otherwise you need to travel around 37KM to reach Halim Perdana Kusuma Airport.

When there’s only light traffic, you can reach Halim Perdana Kusuma Airport from Soekarno Hatta Airport – passing Jakarta – in about 30-45 minutes, however never underestimate Jakarta massive traffic jam. On normal busy weekdays, the travel time can be double or even triple than the original time so unless you have plenty of time between the flights, stick to Soekarno Hatta as much as possible. 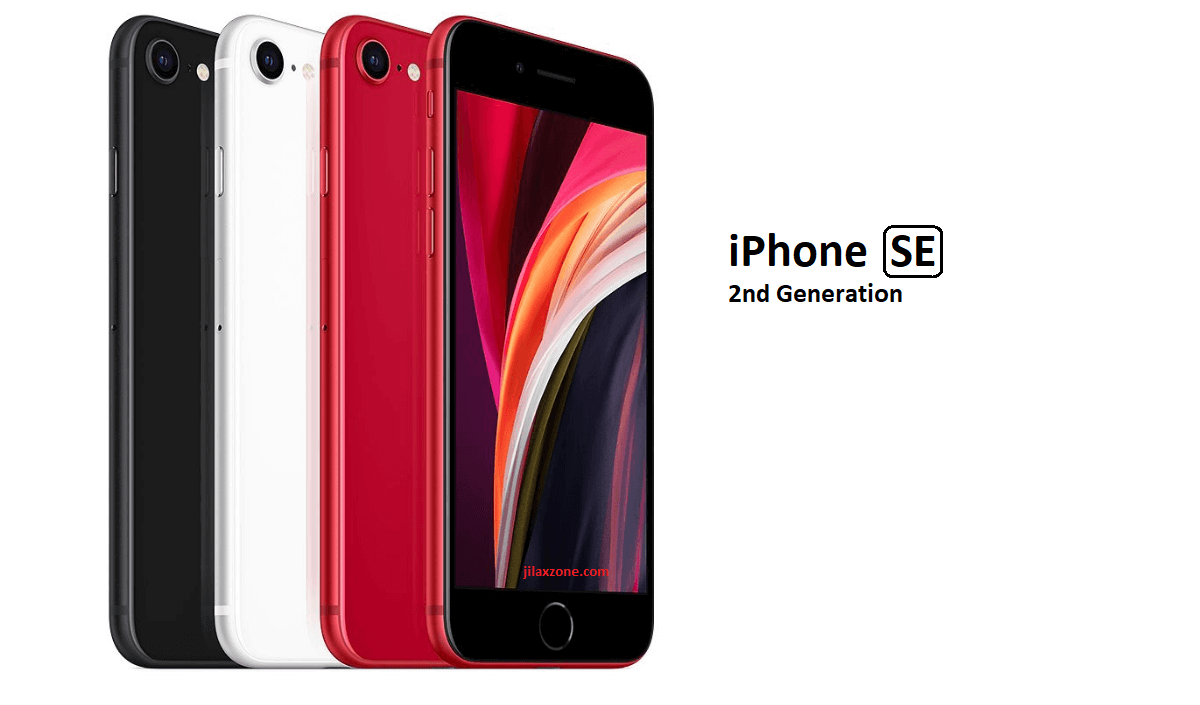 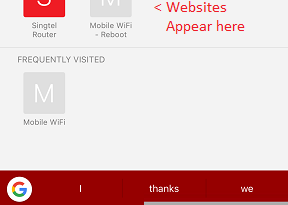 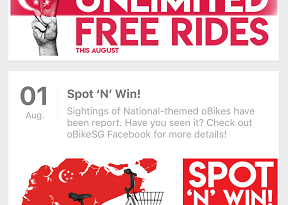 FREE 1-Month Unlimited Bike Rides Nation-Wide in Singapore – Go get yourself registered and have fun!