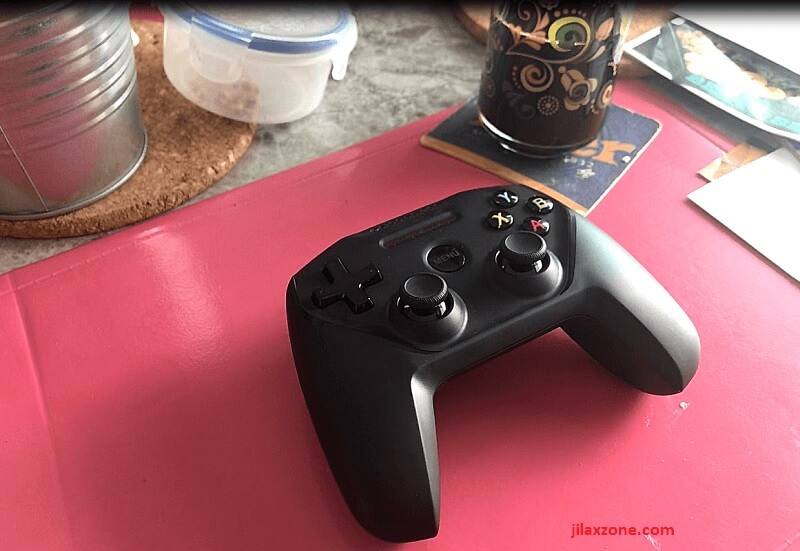 The common question that I guess everyone is asking and interested to know is whether or not Apple iOS 13 compatibles with all kinds of Bluetooth Controller?

After WWDC 2019 event, the crowds – especially gamers – came to know that Apple is “soften” its MFi (Made For iPhone) policy by allowing Bluetooth non-MFi controllers to connect to any iOS devices with iOS 13 and up. PS4 and Xbox Controller were two of them. Then what else?

If you think Apple opens all kinds of Bluetooth controllers to be used on iOS 13 compatible devices, then unfortunately you are wrong. At least for now.

Tested on iOS 13 public beta 1, while PS4 and Xbox controller are supported, that’s not the case for other Bluetooth controller like the one made by iPega.

iOS 13 and up Compatible Bluetooth Controllers

So at this moment, list of Bluetooth controllers supported by iOS 13 are these:

Here’s how to pair a PS4 controller to iOS 13

2) On your iOS 13 compatible devices, Go to Settings then Bluetooth and find DualShock 4.

3) Tap on DualShock 4 to start pairing.

Here’s how to pair a Xbox controller to iOS 13

2) On your iOS 13 compatible devices, Go to Settings then Bluetooth and find Xbox Wireless Controller.

Which Bluetooth controller you have with you which is not on the list above that is working great on iOS 13 without jailbreak?

If you have any, be sure don’t be stingy to share here to us!

Are you not using iOS 13 yet? Here’s how you can get it ahead of everyone

At the time this article is written, iOS 13 has been announced during WWDC 2019, however it hasn’t released for public consumption. However if you curious enough to try, Apple has release iOS 13 in forms of public beta – means anyone who are interested is able to download it and give it a try. In case you are one of them, here is the link containing step by step on how to install iOS 13 Public Beta on your compatible iOS devices.

Today is a Good day or Bad day: It’s totally up to YOU! 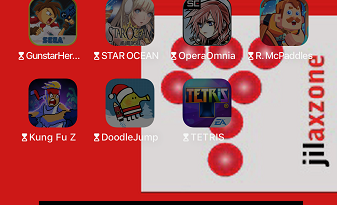 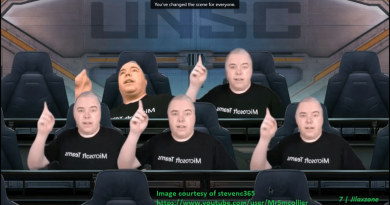