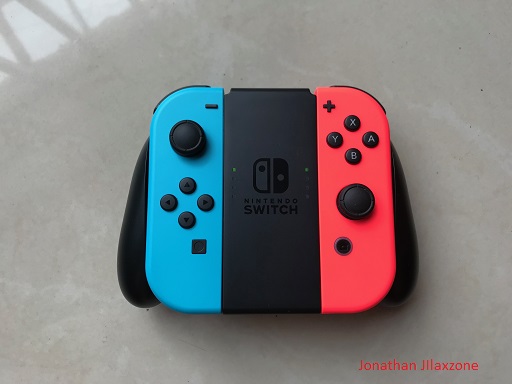 Android Android Free App Android News How-To Tech
October 3, 2018November 3, 2020 Jonathan Jilaxzone 0 Comments DIY Nintendo Switch, happy chick android, jilax zone, jilaxzone, nintendo switch alternative, nintendo switch emulator for android, nintendo switch retroarch alternative, retroarch android, retroarch nintendo switch alternative
Forbes yesterday wrote an article about RetroArch – an emulator to play thousands of retro games from various consoles – officially supports Nintendo Switch. Here’s the YouTube video included in the Forbes article, showing a modded Nintendo Switch running RetroArch playing retro games. In case you want to read the Forbes article, do give it a check here. It’s nice to see those old games running great on Nintendo Switch, but to mod it just to play old games, I don’t recommend it at all for the sake of your/your parents hard-earned money. Well if you already have a jailbroken Nintendo Switch then go for it and this article is not for you. This article is for: 1) those who doesn’t own a Nintendo Switch but love to play on the go all sorts of games including retro emulator games, such as those from PlayStation 1, PSP, NDS, N64, DreamCast, Nintendo, Sega Genesis and many more. 2) or those who own a Nintendo Switch but doesn’t want to jailbreak or mod your Nintendo Switch – because jailbreaking is not only voiding Nintendo Switch warranty, but it also makes your Nintendo Switch console vulnerable from getting banned by Nintendo when playing online. 3) or those who think to buy second hand Nintendo Switch just for the purpose of playing multi-console retro emulator games. If you got all the money, well, go ahead, but if you don’t, I got alternative for you. Find other awesome articles, tips, tricks related to Life and Tech, iOS and Android quick review on: https://jilaxzone.com

Don’t jailbreak that Nintendo Switch of yours to play multi-console retro games. Do this instead.

There is far cheaper and easier alternative to play those retro emulator games on the go or on big screen TV – just like Nintendo Switch – by using, well you could have guessed it right: Android. But why Android? Before going into detail, Here’s let me show you guys my setup since a picture worth thousand words. I called it “WaSwitch” simply because there’s Mario and there’s Wario. There’s Luigi and there’s WaLuigi. So there’s Nintendo Switch, there’s WaSwitch! First, there’s a RetroArch emulator that runs on Android. Link here (32-bit) or here (64-bit). Second, Android is everywhere and many of us for sure are either using Android or iOS platform or even both on one of our gadgets, be it a smartphone or tablet. So for those who already owned and used Android smartphone or tablet, then good for you. You just need to buy the Nintendo Switch-like controller. Here’s amazon link in case you need to get it. In case you can’t see the above Amazon link, do click here to get a Nintendo Switch-like controller like mine. It’s Bluetooth game controller. But for those who doesn’t own/use Android smartphone or tablet, buying a second-hand Android handphone/tablet with specs capable of running retro emulator games is still much cheaper compared to buying a second-hand Nintendo Switch, plus you get all the Android goodness: the apps and games exist on Google PlayStore, music, browser, and much more. I have a dedicated article which you can read here on what are the things and components as well as showing you the best emulator you can install for Android (hint: it’s not RetroArch). Do give it a check. It’s very simple setup. Requires no more than 5-10 minutes to start playing those retro emulator games. So make sure you check it out! Do leave your comments and thoughts down below on the comment section. Cheers!

How to pair & use PS5 DualSense Controller on your iPhone, iPad and iOS devices

Google Pixel – Made by Google: Are you getting one? 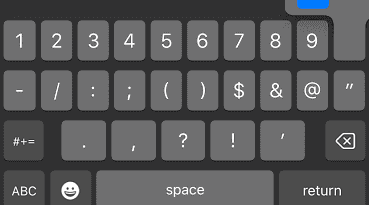