Skip to content
iOS iOS News Poll Tech
June 19, 2017December 31, 2017 Jonathan Jilaxzone 0 Comments apple, iphone 7 plus, jilaxzone, Polling, portrait mode
The iPhone 7 Plus was introduced back in September 2016, many people were disappointed with the fact that the iPhone 7 (both models ) came with the same form factor as 2 previous iPhone (iPhone 6 and iPhone 6s) before it, while what they were expecting was a new iPhone with totally new shape and form factor.
However the disappointment seemed to get paid for some people as the iPhone 7, although it carries the same form factor like 2 previous iPhone before it, the inside is totally different beast. Apart from new A10 processor and all the rise and shine, latest and greatest new iPhone normally gets, Apple pushed it forward, it has waterproof capability and exclusive for iPhone 7 Plus is the dual camera with Portrait mode.
If you still recall last September 2016 during iPhone 7 introduction event, Craig Federighi, Apple Senior Vice President for Software Engineering, showed a DSLR-quality picture on stage which after he introduced iPhone 7 Plus with its dual camera, he said actually the picture shown on the stage was taken and coming from iPhone 7 Plus without any editing. The crowds WOWed at that time. I WOWed at that time as well. You might too.

Portrait Mode and My Little Curiosity

Here’s the link to the polling, do fill them in on your free time: 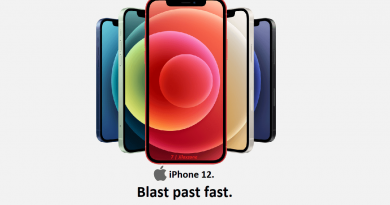 Dual SIM iPhone: How to switch between mobile data plans 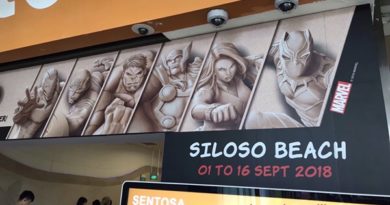 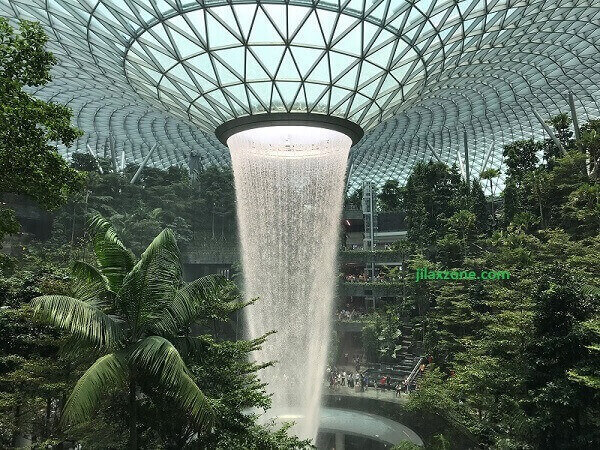