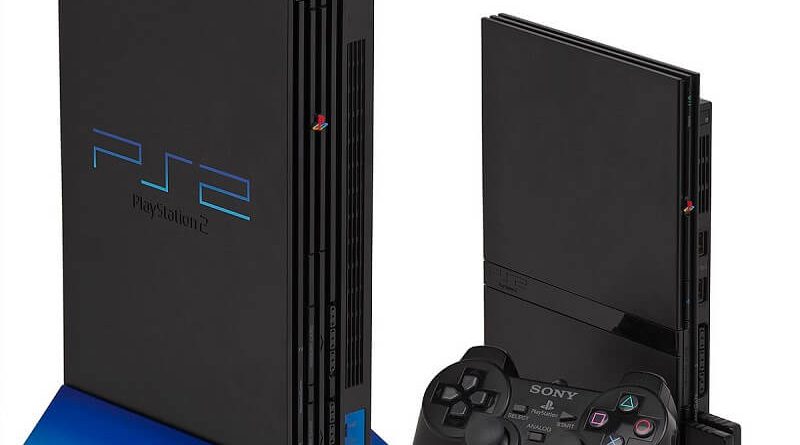 Who doesn’t know Sony PlayStation 2 – the second iteration game console made by the Japanese company used to be known for its Walkman? Although released 20+ years ago, but until today – at least at the time this article is written – no other console beat or come close to the PS2 achievement as the best selling game console ever! With 155 million units sold, for sure there are cult fans of this blocky-shape console, either someone who owned the console before or someone who never play the game console before but would like to try.

Good thing is that, this time, I’m going to cover how you can bring back that good old memories of yours (for those who owned the PS2 console before) back to life or answer your curiosity (for those who never play PS2 before) – by enabling your iPhone, iPad and iPod Touch to be able to play PS2 games. Yes, PS2 emulator for the iOS & iPadOS Platforms.

For other Play! iOS related articles, do check here: Play! iOS at JILAXZONE.

While PC, Linux, Mac and Android have their PS2 emulators, but that’s not the case for iPhone (iOS platform). At least until the team behind purei.org – Jean-Philip Desjardins and his teams & contributors – started working on a project called Play!. Fast forward to today, Play! has the support for iOS (let’s just called it Play! iOS on the rest of this article) and what makes it even better is that, the Play! development is active (as of when this article is written, I can see the latest build was done a few days ago only).

Based on my test running Play! iOS on my iPhone XR, I could get considerably good FPS on PS2 games. I tested Final Fantasy X-2 and Zone of The Enders – both are RPG and action games which requires high CPU power. On Final Fantasy X-2 case: I could get 60 FPS on main screen and 38 FPS during battle, while on Zone of the Enders case, I could get 42 FPS during game play. One of the issue I faced was there’s no frame skipping option on the Play! iOS, so whenever the FPS dropped below 60 FPS, the game ran slow. Well, anyway, I can bear with it.

So in this article, I would like to share with you the complete detailed step by step how to install Play! iOS on your iPhone so that you can finally play PS2 games on your iPhone, anywhere and anytime you like.

As of when this article is written, iOS 15 and iPadOS 15 has been announced although it has not been made public (both are still in Public Beta status). However, good news is that, even on the latest iOS 15 and iPadOS 15, Play! iOS can be installed and played on iPhone and iPad.

These are the high level steps available on this article. While I fully recommend the steps to be done in sequence as shown below, but feel free to jump around to section that interest you.

1) Prerequisites: Things you need to prepare.
2) Steps to install Play! iOS on latest iOS: Full detail steps to get Play! iOS installed.
3) Steps to fix Play! iOS instant crash on latest iOS: Full detail steps to fix crashing issue on Play! iOS running on latest iOS.
4) Important things to note for Play! iOS: What you can and can’t do with Play! iOS.
5) Controller Recommendation: Controller you can use on your iPhone.
6) Other retro game emulators available on iPhone (and iPad and iPod Touch): In case you need other emulators available on iPhone and other iOS / iPadOS devices.

These are the things you need to prepare to before being able to run Play! iOS and play PS2 games on it. If there are certain things you don’t have / don’t know yet, don’t worry, as part of the installation and configuration steps, all the download links and how to create / configured them are shared in details.

Some of the steps mentioned here you can skip them if you have done it before. In summary, here they are.

For details of step 1) to step 6) – including all download links, I have detailed and provided them here on this link: Complete guide how to sideload apps/games into iPhone/iPad without jailbreak at JILAXZONE. You need about 15-30 minutes, depends on your internet connection to complete everything – since mostly are either downloading software or registering account.

Once you have done all the first 6 steps, then continue on subsequent steps below.

Step 7a) Open the following link on your iPhone using Safari browser. Navigate to “DOWNLOADS”. Find “iOS” and tap on it. Do NOT tap on Cydia Repository, but tap on the “iOS” only – since we are going to install Play! iOS on jailed iPhone.

Step 7c) Once downloaded, open Files app, then navigate to the Safari downloaded folder, you should see a file with name “Play.ipa”.

With iPhone connected to your computer with AltServer running, follow these steps:

Step 8b) Navigate to My Apps. Once AltStore is opened, tap on “My Apps” tab.

Step 8c) Tap on “+” button located on the top left of AltStore screen.

Step 8d) Navigate to the download folder where you have downloaded “Play.ipa” file. Tap on the file to begin installing. In case prompted, key-in your Apple ID and password – this is required for code signing.

Running Play! iOS on iPhone is as simple as tapping the “Play!” icon. If this is your first time opening Play! iOS, you won’t see any PS2 games on it. You need to get your own games for it. See the next step.

The steps here are applicable to add PS2 games into your iPhone.

Due to legal reasons, I won’t detailed here on how you can get your hands on the games but Google is your best friend to find out how you can extract your own SONY PlayStation 2 games.

Step 10a) Plug your iPhone to your Computer.

Step 10b) On your Computer, open iTunes. On iTunes screen, click on your iPhone icon located on top section to show your iPhone details.

Step 10c) On iPhone detail screen inside iTunes, on the left side of the iTunes screen, click on “File Sharing”.

Step 10e) Locate your PS2 games to add and then click on “Add”. Play! iOS does not require any BIOS files, so you don’t need to transfer them into Play! iOS folder.

Step 10f) Once finished transferring the game, click on “Done” button, then click on “Eject” button to safely remove your iPhone from your Computer.

This is the moment you have been waiting for! Once you have transferred your PS2 game(s) into Play! iOS, on your iPhone do the following to start the game:

Step 11b) If you copy the game correctly, the game you copied should automatically appear on Play! iOS interface. Tap on the game cover to start the game.

Depends on which iOS / iPadOS version you are running, you may get instant crash when starting any of the PS2 games you have copied. If you are on this group (game encountered instant crashing), check out the next section: “Steps to fix Play! iOS instant crash on latest iOS“.

If your iPhone or iPod Touch is on iOS 14.4 or above or if your iPad is on iPadOS 14.4 or above, you’ll get instant crash while starting the PS2 games on Play! iOS. That’s because since iOS 14.4, Apple has eliminated one important components that many modern emulators are using, it’s called as JIT compiler – The Just In Time compiler.

I have compiled detailed & complete steps to fix the Play! iOS instant crash issue, do check it out here: How to fix Play! iOS – PS2 Emulator – Game Instant Crash Error at JILAXZONE.

Once you have done the crash fix and get your Play! iOS running, then continue to read steps below as they are important for you to know.

Congratulations! Since you have come this far, I believe you should already have managed to boot Play! iOS and run games on it via the “wired tether method” explained on “Steps to fix Play! iOS instant crash on latest iOS“ section. You can continue running Play! iOS to play PS2 games on your iPhone as long as:

While you can always use the touchscreen of the iPhone to play the games, but for greater fun and enjoyment, I would recommend you to play the games with the Controller using physical buttons – so the experience is (almost) the same like the original. Just in case you need recommendation, here they are. I am personally using Nimbus and DualShock 4 to play the games.

These are other retro game emulators available on iPhone, none of them requires jailbreak. 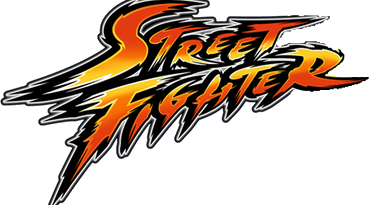 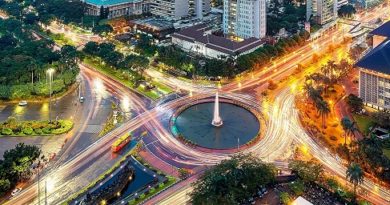