Update as of 25th June 2019: WWDC 2019 has happened. Apple introduced iOS 13 and to many, Apple gave out surprises for not supporting iPhone 6 and iPhone 6 Plus on the latest iOS 13.

Apple has yet to announce iOS 13 this year – 2019. But many has wondering, what devices (iPhone, iPad and iPod Touch) would be compatible with the coming iOS 13.

Well, before jumping into the compatible device list, knowing that number #13 is considered as unlucky numbers for Americans and since Apple is US based company, do you think Apple will ever release iOS 13? Read and join the poll here.

For other posts or discussions or topics related to iOS 13, do check this link here or iOS in general here.

These are Apple iDevices that will compatible with iOS 13

Looking at past Apple patterns, likely these are full list of devices compatible with iOS 13.

These are the list of devices that exists on last year iOS 12 update but will be missing from this year iOS 13 update.

Is your iPhone, iPad or iPod touch part of the iOS 13 compatible devices above? 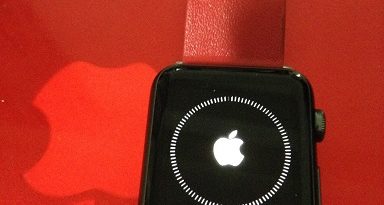 The Hard Bitter Truth About Smartwatches – None Are Getting Exempted 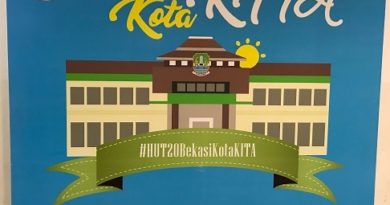